As we begin to set out our plans for 2016, make our New Year resolutions and look forward to what this year will bring, we reflect for a moment on what a year 2015 has been! 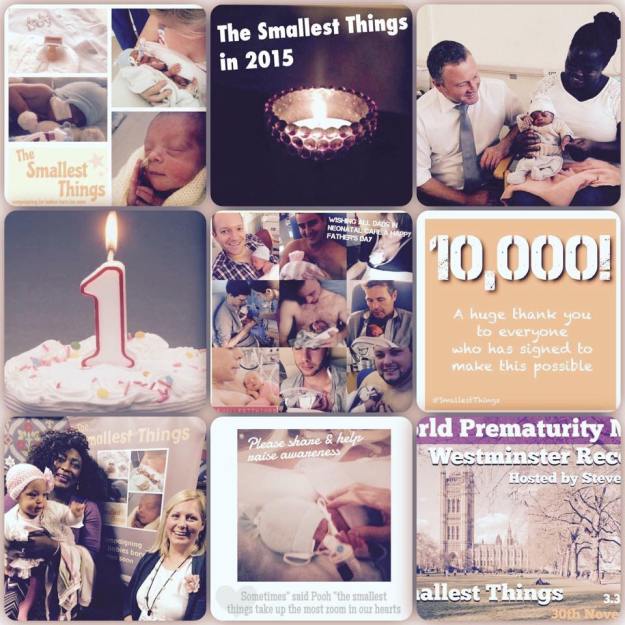 Launched in June, our petition to extend statuary maternity leave has reached more than 11,000 signatures and has received national press coverage both in the papers and on the radio!

Our Facebook page has continued to be a hub for all things Smallest Things, with over three and a half thousand supporters reaching a wide audience every day – lets keep reaching thousands more in 2016!

On the blog, ‘Dads Do NICU’ was one of my personal favourites; highlighting the journeys taken by fathers and bringing to the foreground their caring role in NICU. Kangaroo cuddles and skin-to-skin with dads are some of my favourite pictures of 2015 and are worth another look!

Our most read piece, and by quite some way, continues to be ‘PTSD: The hidden cost of NICU’. If raising awareness of the lasting emotional impact of a premature birth is one of our aims, then this article is certainly helping to achieve that. Recent comments on our Facebook page, left by mothers years following premature birth, are a real eye-opener and sum up the vital need to raise awareness and the urgent need for more support for parents of premature babies. You can read their words and add your own here. 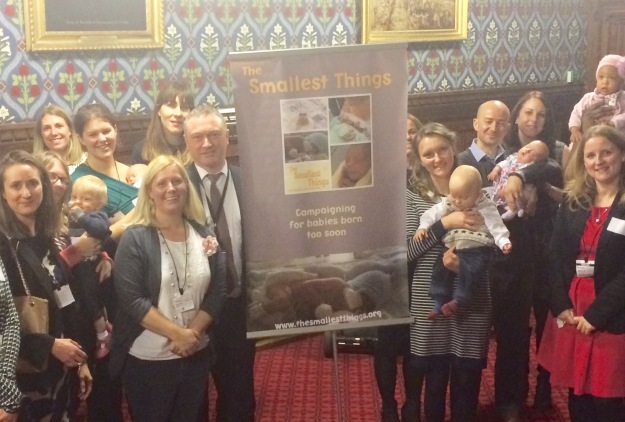 Taking The Smallest Things to Parliament! In September Croydon North MP Steve Reed visited the Croydon University Hospital neonatal unit and is now championing the needs of premature parents in parliament. Speaking in a Westminster Hall debate for World Prematurity Day, Mr Reed raised The Smallest Things campaign to extend paid parental leave and highlight our 5 reasons why this change is needed. We were delighted when Health Minister Ben Gummer MP stated he would look into this very issue. Mr Reed also hosted a Smallest Things reception in Parliament and it was a great pleasure to meet many of you there. Mothers Ije and Sarah spoke movingly about their own experiences of premature birth and their ability to return to work once they were home. Sarah spoke moving about her twin girls Eva and Charlotte and their story remains a powerful reminder of why this campaign is so important.

The end of 2015 has ended on a high! With great surprise I was humbled to find myself alongside other amazing women long listed for the 2016 Tommy’s Baby Charity Mums Voice of the Year Award. It is a fantastic recognition of what The Smallest Things aims to do; giving parents a voice, an opportunity to share our experiences and to say loudly that the NICU journey does not end at the NICU door.

Saving perhaps the best til last! On the 30th December we had an opportunity to speak to millions of Radio 5 Live listeners as Sarah spoke about her beautiful daughters Eva and Charlotte and I explained the need to give families of babies born too soon more time through extended parental leave.

With your help and support we have made The Smallest Things matter in 2015 – thank you! 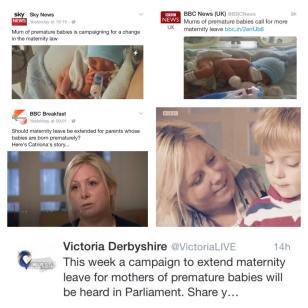 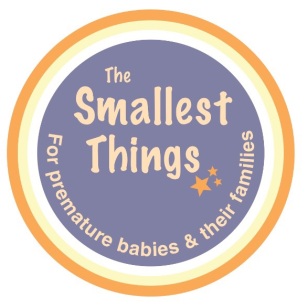 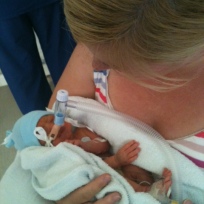 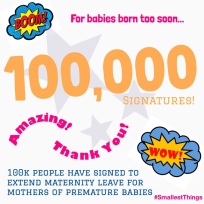 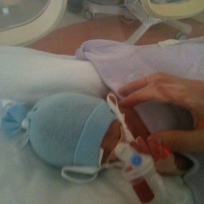 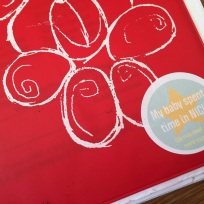 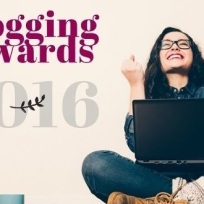 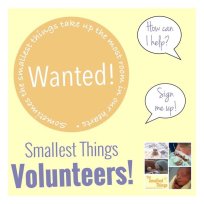 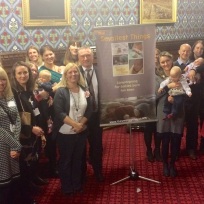 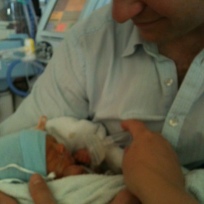 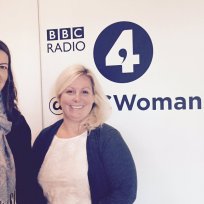 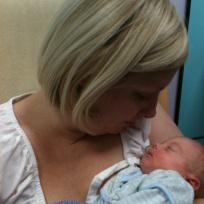 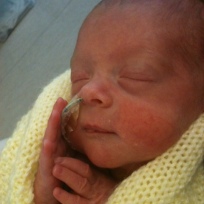